From iRO Wiki
Jump to navigation Jump to search
This quest or event is currently not implemented.
If it becomes available again, this notice will be removed.

Entrance to the Midgard Exposition

Once fixed, one can turn in the tickets for the following prizes: 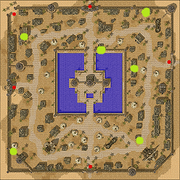