From iRO Wiki
This quest or event is currently not implemented.
If it becomes available again, this notice will be removed. 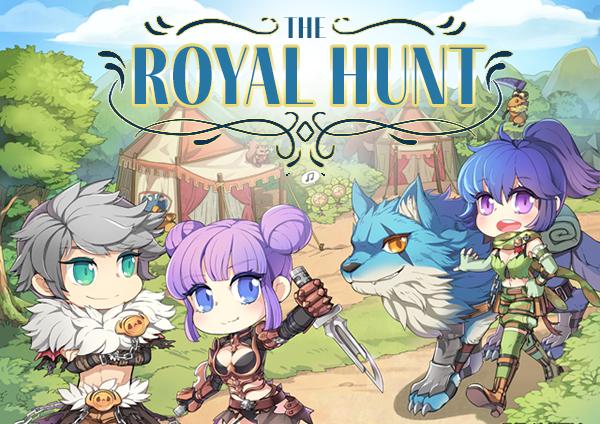 The Royal Families of Rune-Midgarts cordially invite you to participate in their annual Royal Hunt! Every year as winter draws near, monsters descend from Mt. Mjolnir to prepare for hibernation. Along the way, they destroy villages and property, endangering everyone around. Thus, the Seven Royal Families have put together the Royal Hunt to call adventurers from across the land to participate in their hunting competition to help quell the monsters' numbers!

When you complete Deputy Officer La Finch or Deputy Officer Jang Ha-sung's hunting missions, they will reward you with a Rose of Choice, which you can use in the Royal Popular Vote!

In exchange for 1 Rose of Choice, the Leather Craftsman prt_fild0195194 will allow you to rent the following 3 equipment for 24 hours: 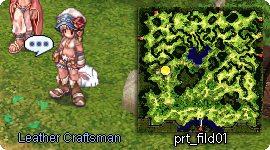 Next to the Leather Craftsman is an esteemed Jeweler prt_fild0193196 who will give you one of the following Rings in exchange for 70 Roses of Choice: 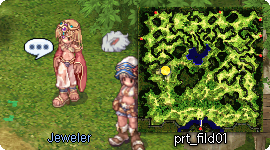 Between the other craftsmen and the Royal Family is an Alchemist prt_fild0187198 who will grant you a 6 hour status buff (increases HP recovery from Potatoes and Meat by 2,000%) in exchange for 1 Rose of Choice. 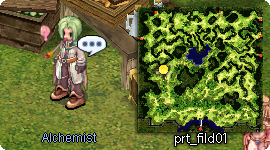 Occasionally, event bosses may make an appearance at the event hunting grounds when enough monsters are killed across the whole map and among all players. Only 1 event boss is summoned, and its type and spawn location will be random. A map-wide announcement will also be displayed when the boss appears on the field.