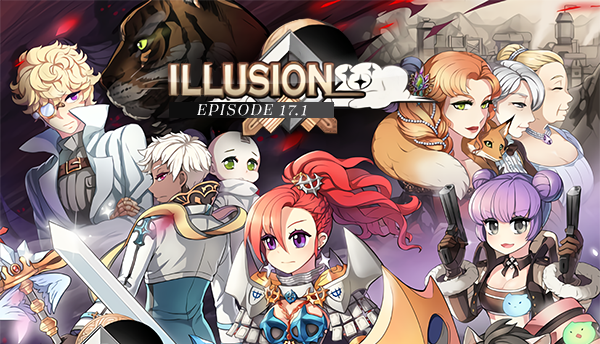 Another name for the Episode 17.1 updates.

This follows right after the Werner Lab raid as the Rebellion continue their investigation.

Entering this map immediately grants the player access to all 3 floors of Rudus Dungeon, and My Name is Morning since Teleport is allowed inside.

This instance must be completed in 1 hour.

Data Obtained from the Lab

This is the end of Illusion Episode Questline.

Kaya asks to talk to the adventurer. He asks whether the adventurer also thinks of this place as an illegal lab. he talks about the relation of missing people in the list to this area, and asks us to go look for Patrick Kaufman 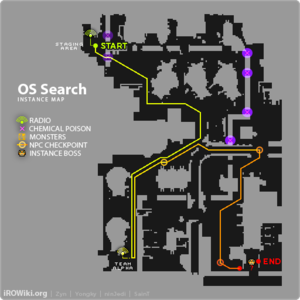 This section still needs a proper guide but I'm adding a map for now. The map itself will be updated too once I can confirm stuff later