My Name is Morning 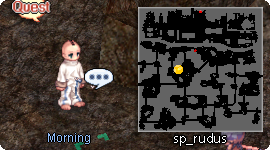 Morning must be hungry again by now.

Note: The specific food Morning asks for is tied to the day and will be the same across all characters that take his request on that day. 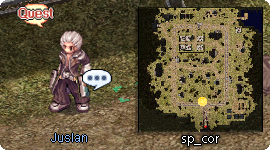 Heart Hunters are attacking from the Railroad again. Hunt them down so they'll stop bothering the outpost. 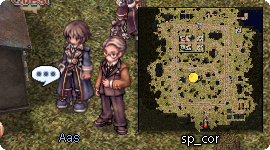 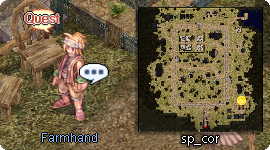 The farmhand needs help tending to the crops again today. 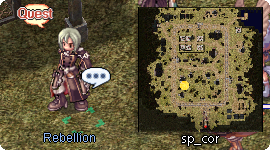 Eliumina's rogue machines are fully recharged and rearing to fight. Drain their battery by fighting them so they won't wreak any more havoc! 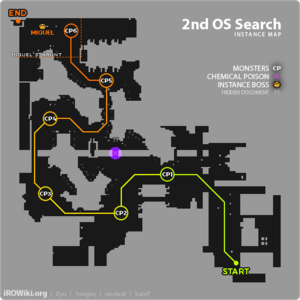 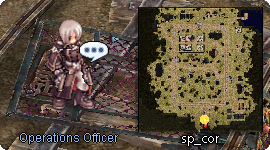