The equipment quests provide players from level 12 to 175 with new armor and weapons. Completing these quests at the earliest level is highly recommended, as they tend to be relatively simple, and the rewards are substantial. First-time or low level players usually lack the money for proper equipment, and these quests provide gear which rivals, or even surpasses, the standard equipment at the requisite level. For example, a standard Cross Bow costs 17,000 z for a low level Archer, but the first weapon they would give an Archer at a similar level, Eden Bow I, is free and has a much higher Attack. Additionally, Eden Group items have no weight; however, they cannot be placed in storage, cannot be refined, and cannot hold cards, meaning that they will eventually be outclassed by more mundane fare.

Ur's Items Rewards for any quest

After doing any training mission Ur has to offer, speak again with him, then go talk to Blacksmith Thorn moc_para0111183 in the Equip Room to receive the following new equipment: 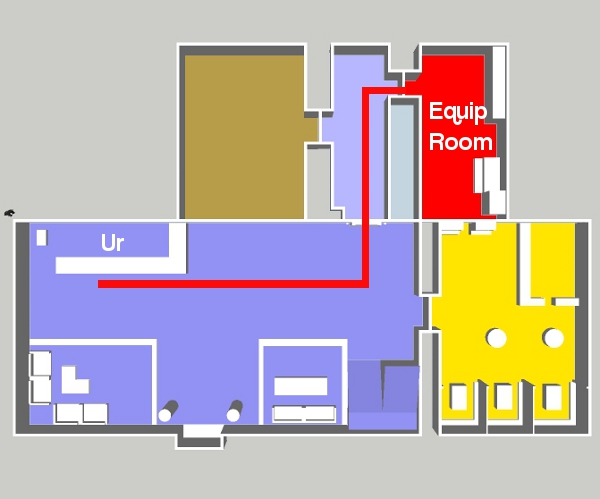 Do a personal request for Blacksmith Thorn moc_para0111183 to unlock ability to enhance Eden Group Armor, Eden Group Manteau II, or Eden Group Boots IV with 2 randoms enchantments. This can be repeated once per day with 0 chance of failure wherever already enchanted or not.

After completing certain Eden training quests level range (tier), you obtain a weapon based upon your class. The more a weapon is advanced in tier, the stronger it gets compared to his previous counterpart. The level requirement of the weapon also increase, but you keep all previous weapons as you progress. Certain classes have a choice at each unlocking tier, independent of their previous selections.