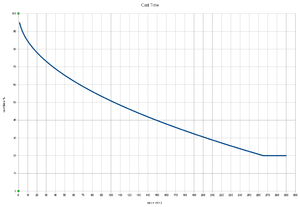 During Cast Delay (or Global Skill Delay or After-cast Delay or Global Cast Delay), the character can move and attack freely, but cannot use skills. There is no visible indication of Cast Delay except the grayed out skill icons of all skills in the Hotkey bar.

During Cooldown (or Skill Re-use Delay), the character can move and attack freely, but cannot use the same skill again. They can however use other skills. There is no visible indication of Cooldown except the grayed out skill icon of the just used skill in the Hotkey bar.
Almost all 1st and 2nd Class skills have no Cooldown 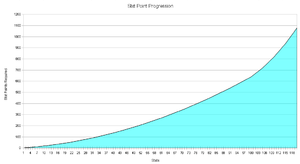